St. Philip’s Episcopal Church in Hearne is a tiny little historic church right off Highway 6, about 45 minutes and a world away from Texas A&M University and Bryan-College Station. With an average Sunday attendance of just 13 in 2018, it may be the last place one might think of as a catalyst of community health. However, over the past four years, St. Philip’s has been restoring its own health by focusing on the health of the surrounding community.

Both the church and the town have experienced difficult times in recent years. In 1990, Hearne made national news as one of only six towns in the United States unable to sustain a Walmart. The store closed its doors on New Year’s Eve of that year after driving most of the shops in the downtown area out of business. Years of economic decline and racial strife followed, putting schools, the downtown area, and city government in crisis.  By the early 2000s, St. Philip’s was also in crisis.  In 2014, when the church was re-organized in partnership with St. Andrew’s in Bryan, it was down to only two members. Over the past four years, St. Philip’s has made health its top priority.  In 2016, with financial support from EHF, it began facilitating the Texas Rural Leadership Program (TRLP) that teaches residents how to map community assets and work together to build consensus for community-wide projects. In 2018, Hearne’s first TRLP class organized the first annual Hearne Hometown Crossroads Festival, which is now its own nonprofit organization, busily planning for spring 2019.  Hearne’s second TRLP class is currently at work on the development of a Health Resource Center for Robertson County.

In 2018, St. Philip’s entered EHF’s Holy Currencies Incubation Program, with the goal of discerning a congregation-specific vision for Hearne to continue to flourish.  Over the past months, they have been conducting “truth events” that invite residents to share their hopes for the town. For example, at the annual Christmas Festival they hosted a booth that asked residents to contribute to a public art project by responding in writing to two questions that were then posted on a display wall:  1) “What do you like about Hearne?” and 2) “What do you think would make Hearne better?“ 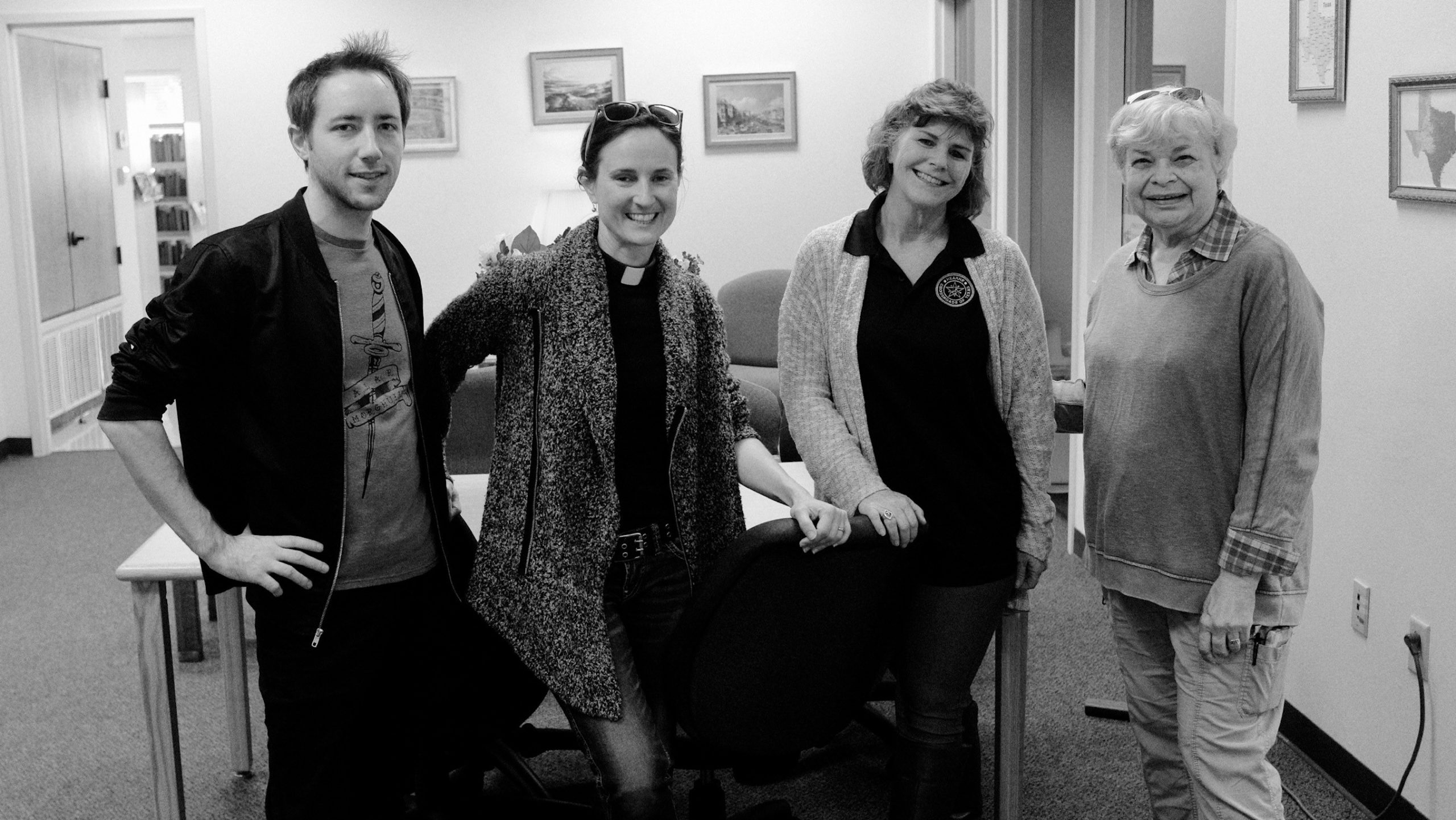 The (sometimes surprising) answers to those questions are the nucleus of what’s next for St. Philip’s Holy Currencies Team.  One of the most important things they are learning is that good community engagement doesn’t just fix what is wrong.  It also seeks out and celebrates what is already working.  In Hearne’s case, what people love about it is the “small town” feel. So over the next year, St. Philip’s will capitalize on that strength by hosting monthly downtown events in a park a block from the church.  Their goal is to help bring energy back into the downtown area, and provide Hearne’s young people with positive and culturally enriching things to do on the weekend.  Residents identified these two needs as top priorities for Hearne and they are becoming the passion of the Church.

St. Philip’s is alive, and it is growing again along with Hearne.

The Rev. Nandra Perry serves as Vicar of St. Philip’s Episcopal Church in Hearne, Texas. In addition, Perry earned her Ph.D. in Renaissance Literature and is an Associate Professor in the English Department at Texas A & M University.